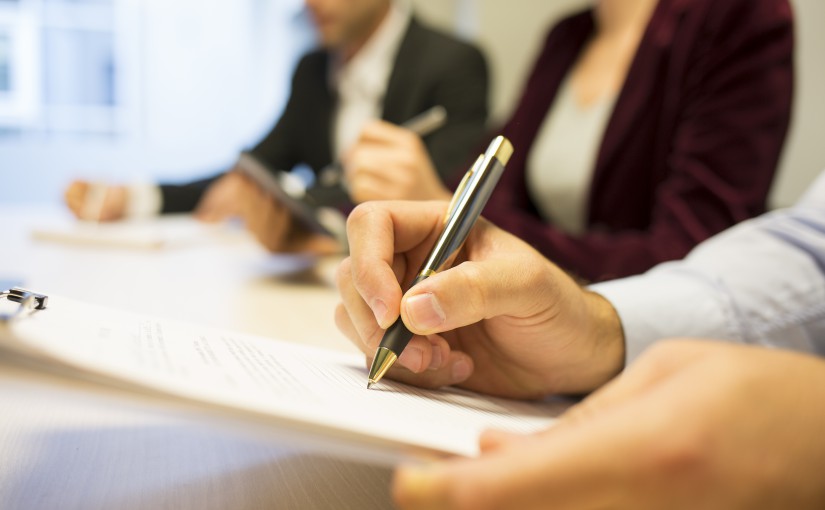 In early 2015 CS Lawyers acted for one of its clients in the Local Court of NSW defending a claim made by this clientai??i??s former agent claiming for commission they are ai???entitled toai???.

Background of the matter and key issues